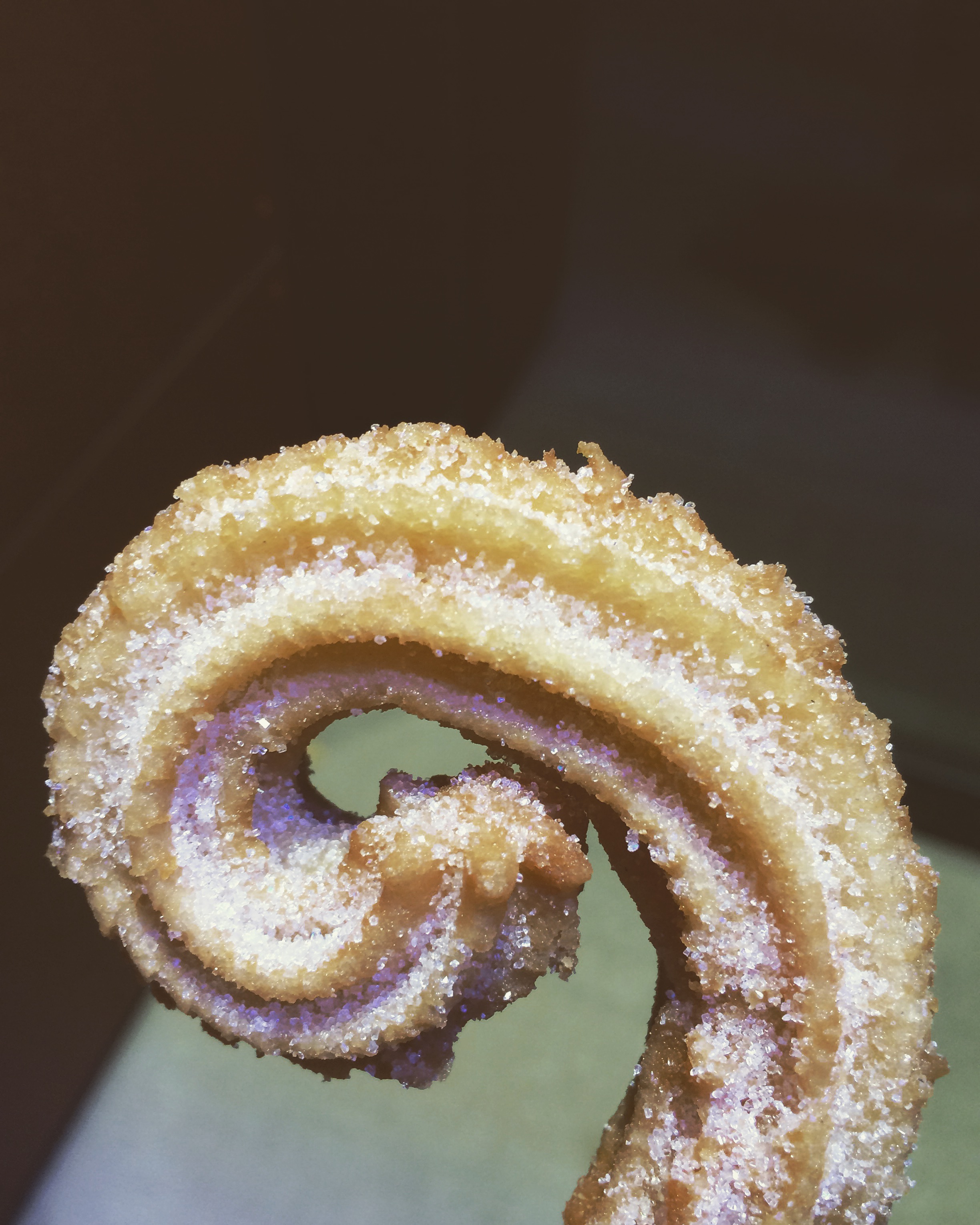 I’ve been searching for a name that captures my three main interests – food, language, and travel – and I’ve found it in multikultibelly. I’m a sucker for rhymes so that was a convincing factor, but I also liked that incorporates German – a language I’ve been learning for years – through the slang word multikulti, meaning multicultural, which is how life should be.

In 2013 I started burpinberlin as an attempt to document my favorite food places in Berlin alongside @wie_sagt_man, a German vocab Twitter project. Since then I’ve only gotten more ambitious with my language learning plans – which now include brushing up on my Spanish and finally picking up French – and my fondest food experiences have reached beyond Berlin. multikultibelly will be a home for these experiences and everything in between.